Spotify is one of the best music apps which currently has over 1 billion active users.  nowadays everyone uses Spotify to listen to songs. Spotify is always updating itself with the best features, due to which the number of Spotify users is increasing day by day, but some technical issues, you are not able to listen to songs in Spotify.

How to Fix Spotify Not Playing Songs

If you are an old Spotify user then along with listening to songs in Spotify, you should also keep the Spotify app updated and remove corrupted files from Spotify so that you do not face any kind of problem in using Spotify.

Well never mind! don’t worry, as we have put together some tips below to troubleshoot all Spotify problems in this article so that you can also fix Spotify not playing songs. if you think that your Spotify account/app is not working properly, please use the solutions below.

If songs are not playing on Spotify, then your first attempt to fix it is to restart your device so that some problems with Spotify may be resolved. after restarting the device, go to Spotify play the song and find out if it is always correct or not, if your answer is no then don’t worry we have given more solutions below to fix this problem and use Spotify to troubleshoot songs not playing. 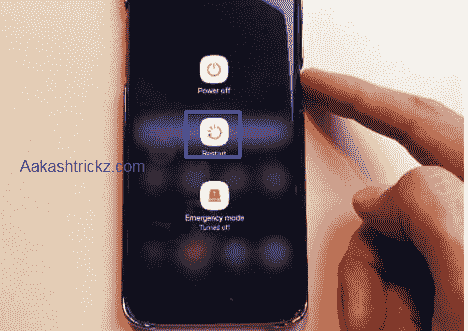 All Spotify users know that sometimes songs do not play in Spotify due to some unusual reasons, so they think that the only simple option is to restart Spotify in such a situation, if we believe in a way, then they are also correct should do the same. when we restart Spotify then it acts like a new system that can solve our problem so we need to restart Spotify. 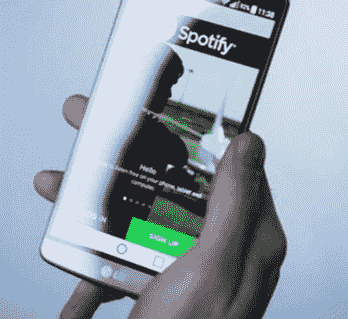 If your Spotify app doesn’t play songs because of this problem, we need to be online immediately and resync to Spotify to fix it. 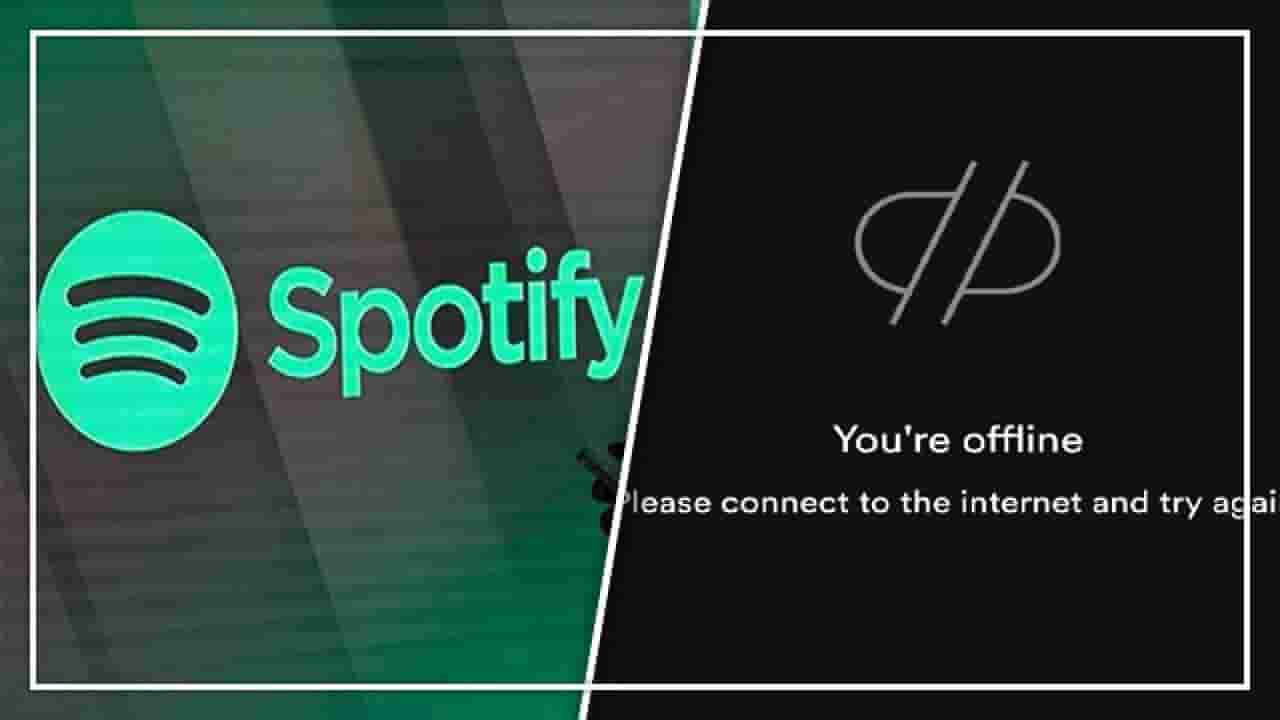 One of the unbelievable reasons why songs aren’t playing in Spotify may be that you haven’t logged out and logged in to your Spotify account for a long time. so we should log out and log out of the Spotify account once and then make sure your problem is solved or not!

This can be one of the main reasons why songs are not playing on Spotify because most of the Spotify users download too many songs even when there is no space to listen to the songs in offline mode. we should download songs in Spotify as much as we have enough space even after downloading the songs.

To increase the space, we should delete the useless file related to Spotify so that we have enough space to listen to the songs even in offline mode and there is no such problem that we have a problem listening to songs in Spotify so we use it should be taken care of how much space to do. 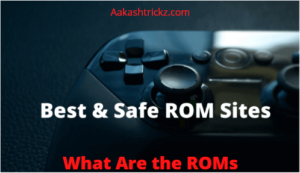 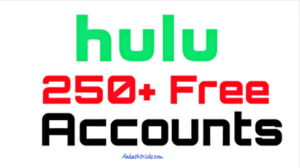 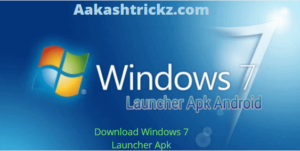 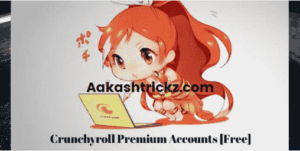